A beautiful world of pink, yellow and multicolour: That's what the Care Bears share with their fans. The American line of plush toys has evolved into an animated TV series. Appearing in the 1980s, the care bears are small stuffed toys based on the theme of positivity and caring. More than 40 million were sold in just three years.

Each bear has a cute and endearing name, to the great amusement of children: Bedtime Bear, Birthday Bear, Cheer Bear, Friend Bear, Funshine Bear and so on.

The Care Bear cartoon comprises 60 episodes of 25 minutes each, the first broadcast in 1985. The 3D version appeared in 2007 under the title "Care Bears: Oopsy Does It!". The animation is aimed at young children.

Care bears are cute bear cubs who live in the clouds and move around on rainbows. Friends to the young, they have special powers that allow them to protect children from the wicked Professor Coldheart and his sidekick Frostbite. The Care Bears brand has led to the creation of 5 movies, and even games available on Game Boy Advance and Windows.

The Care Bears Licence could be an element that really sets you apart from the competition. Fortunately, we offer these products at manufacturer prices on our wholesale and online clothing supplier site. Our Care Bears collection comprises trendy Care Bears clothing and accessories designed for little girls. 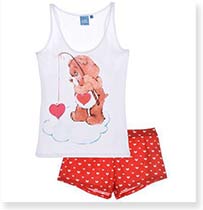 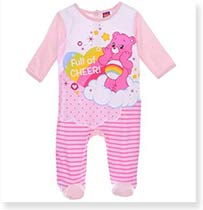 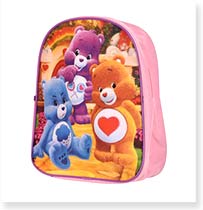 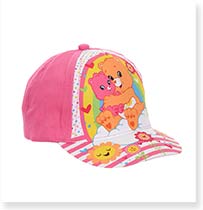 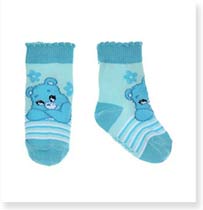 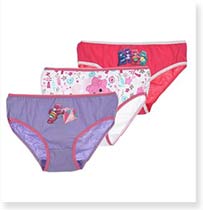