Minnie Mouse first appeared in 1928, as the fiancee of Mickey Mouse.

Becoming an unforgettable symbol of the world of Disney, she never ceases to bring joy wherever she goes.

Over the years, Minnie Mouse has become one of the strongest and most easily identifiable characters in the Disney universe.

As a supplier of children's clothing, we offer a wide range of apparel featuring this heroic mouse, at manufacturer prices.

From socks to patterned sweatshirts, our products produced under this licence will win you legions of new fans, once on your shelves.

First appearing in the 1920s, Minnie is the eternal fiancée of Mickey Mouse.

Become a part of the magical world of Disney, with this pretty little mouse who delights wherever she goes. Little girls love Minnie, and even fashion designers are fans of this licence. 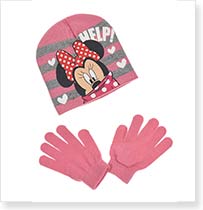 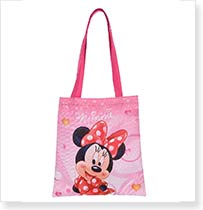 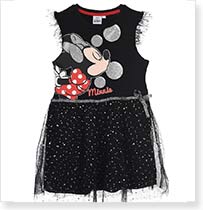 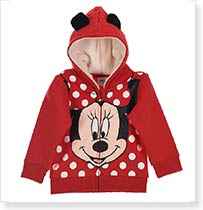 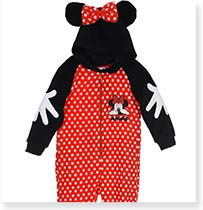